As we prepare for the changing political climate, your voice is needed now more than ever. The Texas delegation is making their voice heard on Capitol Hill! 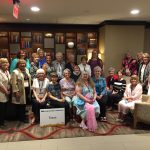 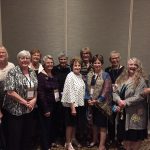 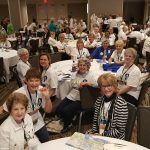 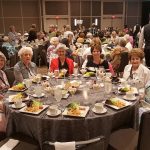 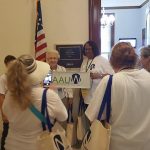 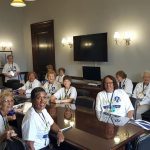 On Saturday, September 10, the Georgetown branch of AAUW held their “first ever” duck race fundraiser.  It was a beautiful day for duck races and the races went off successfully, raising over $4,000. for our AAUW mission.  Karen Andren and Elizabeth Newell, both Austin branch members, won the first and second prizes.  Karen was there to accept her $500 Visa gift card and a picture of her with fundraiser chair, Marsi Liddell, is attached. 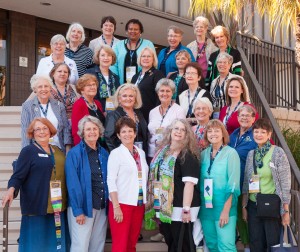 The AAUW National Convention in San Diego, CA. was outstanding to say the least. AAUW of Texas had well over 40 AAUW members from 15 of our 37 active branches. AAUW of Texas was not only well represented in attendance, but we had members presenting workshops, two members elected to the AAUW National Board of Directors, and others named to National Committees. 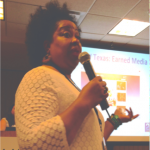 Freda Bryson and Jeannie Best were featured speakers at a Public Policy workshop “Small, But Mighty”. 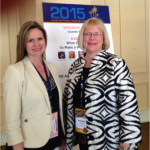 Texas candidates, Malinda Gaul and Traci Jensen, were elected to the Board. 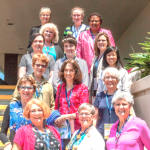 AAUW of Texas was well represented in attendance. 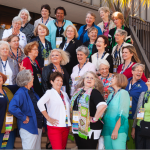 Members “Silly and CUTE….with an attitude”.